Have your people call our people, and we’ll do lunch! We feel pretty “Hollywood” ever since we supplied nearly all the gear for a recent short film. Except for the Audio Department, which we only helped with one of our amazing Schoeps CMIT 5 shotgun mics, we supplied all the gear needed for production and post! We sent out the amazing Arri Alexa Mini and Schneider Xenar Cinema Primes along with a bouquet of G&E. Skypanels, Gemini LEDs, and Industry-standard Arri Tungsten fresnels worked in conjunction with bounces, diffusion, and haze machines. We could go on and on, but we hear the film is just about ready for it’s premier, so we’ll let the final product do the talking. If you have a film to shoot, let us know, and we’ll outfit you with the production gear needed to create your masterpiece! 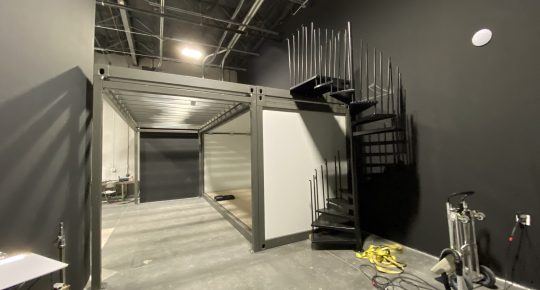 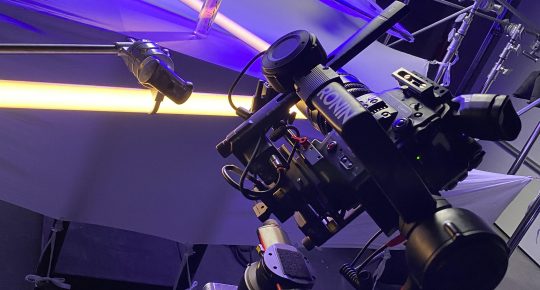 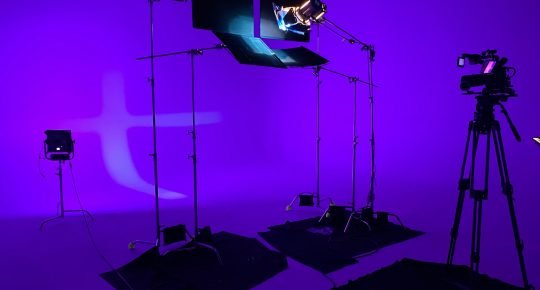