Fun facts to fill your face with: on this day (April 6th) in 1889, George Eastman began selling his Kodak flexible rolled film, helping bring photography to the mainstream. George Eastman was of course, one of the two founding members of Eastman Kodak Company. Kodak was a pioneer in many aspects of photography and film from the late nineteenth century until the end of the twentieth century.

Prior to Eastman’s camera, a glass-plate negative was needed for each exposure. The Kodak camera was preloaded with a flexible film roll of that would take up to 100 exposures. Once the 100 exposures were taken, the camera was sent back to Kodak, who processed the film and mailed back the images. The images were circular, and had a diameter of 2 5/8″. The camera sold for $25.00 in 1888. Instead of a viewfinder, there were two V-shaped lines on the top of the camera’s leather case to help aim.

The camera sold for $25.00, the developing the images was an additional $10.00. Once the roll was developed, the camera was reloaded, and sent back with the images. Spare rolls of film were sold for $2.00 if you wanted to ball out and process your own images.

The moral of this story is: we have it pretty good today… thank god for the cameras on our iPhones. 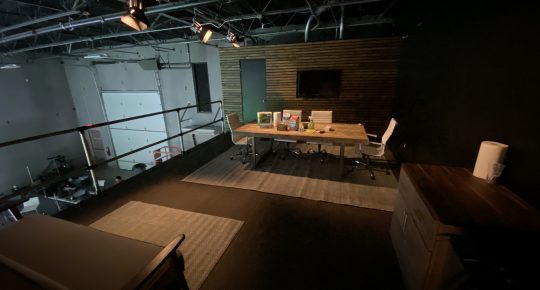 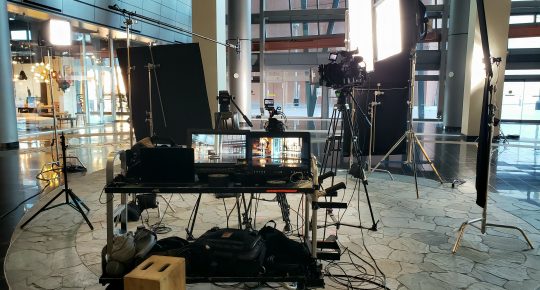 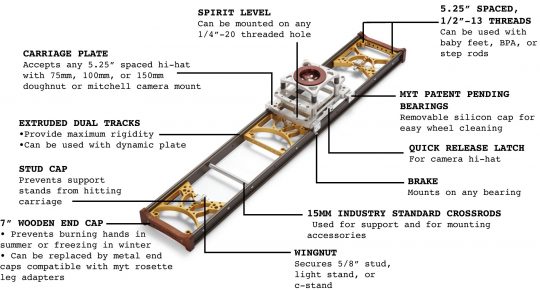